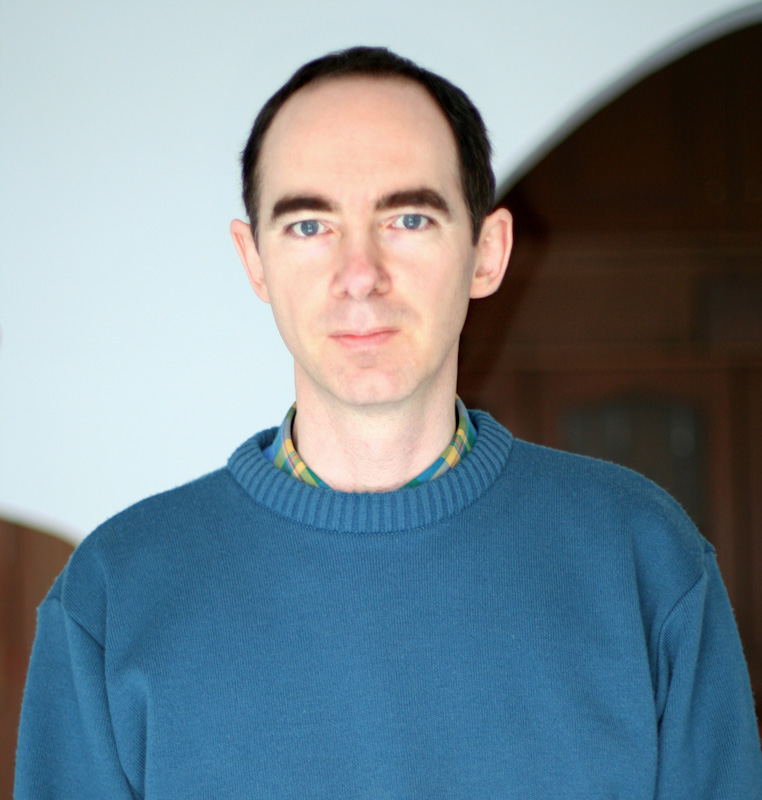 Author Belsebuub initially envisioned, implemented, and developed Mysticweb in 2001 before closing the site in 2005.

Belsebuub’s work aimed to show people how to take a practical approach to spirituality, so that they could find and experience spirituality in their own lives. As such, the content offered through Mysticweb drew on Belsebuub’s many years of personal spiritual study, practice and experience, pulling together the most effective practices that course participants could use to get their own experiences.

Mark (Belsebuub) had an interest in the supernatural from a very young age. He had a variety of spontaneous experiences with paranormal phenomenon during childhood, including ESP. These events gave him an appreciation for the wider nature of reality, and he pursued esoteric knowledge at various points throughout his childhood and into his adult years, including attending lectures by Jiddu Krishnamurti.

When he was 26, Mark (Belsebuub) came across the study of Gnosticism as taught by Samael Aun Weor, and decided to apply it to his life. He joined the Universal Christian Gnostic Movement (UCGM), a non-profit organization founded by Weor in 1960 and which was led at the time by Samael’s disciple Rabolu. While participating in this organization he learned about practical exercises for directly exploring the esoteric, such as self-observation and astral projection. 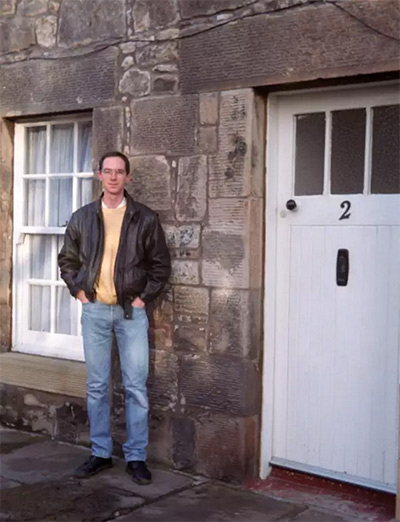 Mark outside a Gnostic study center – 1993

Mark (Belsebuub) applied himself to these practices with dedication and self-discipline, and in doing so he was able to increase his knowledge of the esoteric side of life, gaining self-knowledge during the day and working to have out-of-body experiences at night, which he began having on a consistent basis. Through out-of-body experiences Mark was provided the opportunity to gain guidance and understanding from higher dimensions. Mark stated that with the practices he had learned he was finally able to begin understanding his thoughts, emotions and consciousness. This approach was such an effective way to directly experience spirituality that he wished to share it with others.

In 1990 Mark began teaching Gnosticism. Mark started a number of Gnostic study centers across Wales, England, and Scotland, and was teaching in many cities, where he frequently commuted between cities during the week to run sessions.

In 1999 a few months prior to Rabolu passing away, Belsebuub founded a new organization in Australia called The Gnostic Movement which was amalgamated with the Australian UCGM branch in 2000. 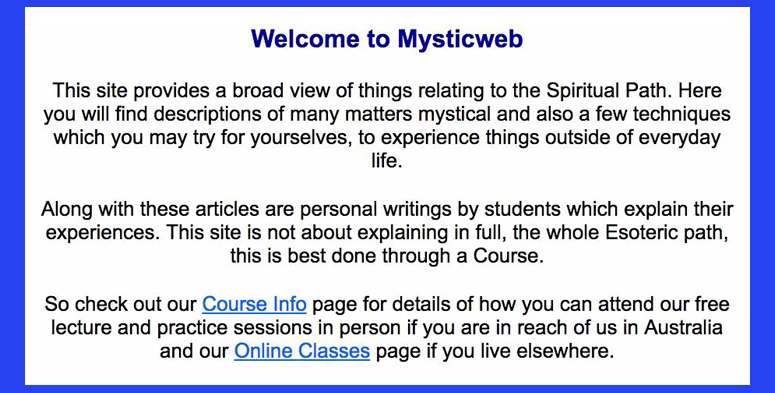 The welcome message at the top of Mysticweb.org in early 2001, a few months after the site was established

At this time Belsebuub considered what would be the best way to get the study of Gnosis out to a wider community, and looked to the internet as an opportunity to reach a global audience. To accomplish this, Belsebuub initially registered the domain ‘gnosticmovement.com’. It became clear however, that his fledgling organization would have more chance to succeed if given time to grow and become established using a name that would have a broader appeal. As a result of this decision, Belsebuub registered the domain ‘Mysticweb.org’, a name that would be used as the online presence of The Gnostic Movement for many years to come. 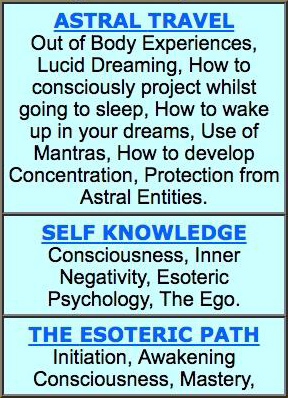 An overview of topics covered in Mysticweb’s main courses – 2002

The main purpose Mysticweb fulfilled was offering free online spiritual courses to anyone in the world with access to a computer. After beginning in 2001 with courses in general mystical studies, Belsebuub decided to reorganize the course material into subject-based courses. In 2001 he wrote the Astral Travel and Dreams course week-by-week, releasing a new topic each week in PDF format until there was a complete course at the end of 8 weeks (the course was later revamped to last 9 weeks). In the same manner he authored A Course in Self-Discovery in 2001, releasing a new topic each week until after 8 weeks there was a complete self-knowledge course. Belsebuub wrote the Journey to Enlightenment course (later to become the Esoteric Wisdom course) in 2002.

Books Based on the Courses

The curriculum and the format that Belsebuub put together were unique for spiritual courses at the time, and Mysticweb’s courses became the most popular of their kind on the Internet. They were eventually attended by more than ninety thousand people in over one hundred different countries. 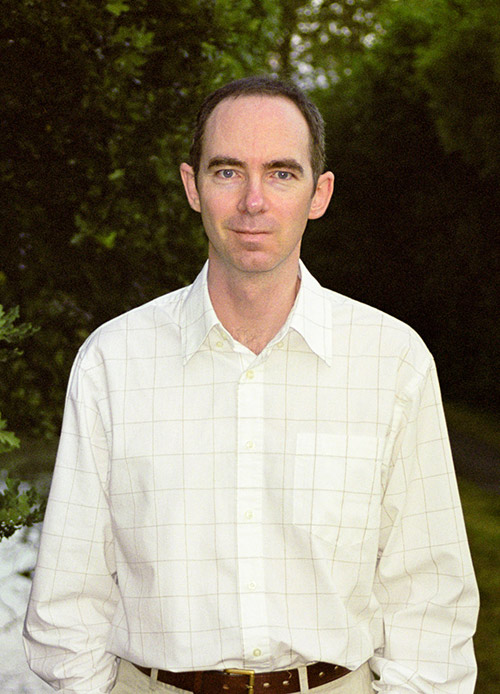 While the courses were extremely effective in terms of introducing Gnosticism to the world, this success also brought its own issues. Many people began stealing and plagiarizing the course material, which was easy to do with the PDFs being given freely. In an effort to stop this from happening and to preserve the integrity of the course structure, the PDFs were phased out and the course material was used as the basis for printed books.

A Course in Astral Travel and Dreams was released in 2004, compiled from the written course material for the Astral Travel and Dreams course. Belsebuub released The Peace of the Spirit Within in 2005, which was based on the information in A Course in Self-Discovery. Secret Knowledge, Hidden Wisdom was released in 2007 based on the information from the course material for the Esoteric Wisdom course.

Belsebuub withdrew from public life in 2010. You can learn more about him on his biography site.